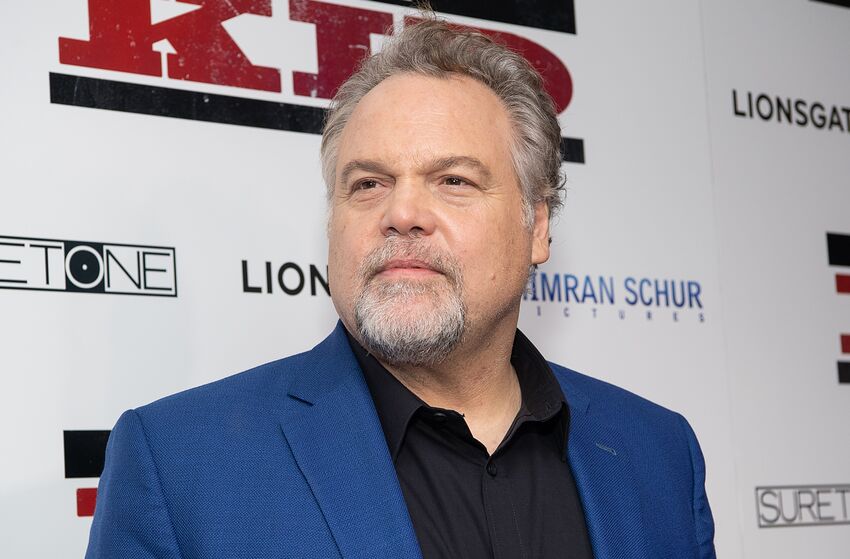 HOLLYWOOD, CALIFORNIA - MARCH 06: Vincent D'Onofrio arrives at the premiere of Lionsgate's 'The Kid' at ArcLight Hollywood on March 06, 2019 in Hollywood, California. (Photo by Emma McIntyre/Getty Images)

Keanu and 9 other celebs that believe in the paranormal by Susan Leighton
Where can you stream the original Grudge movies? by Mads Lennon

Ginger Snaps, in our opinion, is one of the best werewolf pictures around. It is hard to believe it was released two decades ago. Here are 9 other horror films turning 20 this year.

Ginger Snaps, The Cell and American Psycho were released two decades ago. Let’s take a look at some other notable horror films that are turning 20 this year.

Hands down, Ginger Snaps is one of the best werewolf films out there. It is an interesting take on a well-known classic horror legend as well as an in depth coming of age tale.

Sisters Brigitte and Ginger have always been the “weirdos” in their high school. Misunderstood and made fun of, the girls essentially depend on one another for comfort and company.

One night, when the moon is full, Ginger who is experiencing her first period, finds herself at the mercy of a lycanthrope who bites her. Unfortunately, after this incident things start to go to hell in a handcart for the sisters.

Ginger transforms into a vixen who captures the attention of every boy in her school. Meanwhile, Brigitte teams up with her stoner friend, Sam to aid her in the fight to save her sister from her fate.

You can watch this howling good flick on Tubi, VUDU, You Tube, Google Play, Amazon Prime and Sling TV.

From The X-Files dream team of James Wong and Glen Morgan, Final Destination made everyone rethink air travel. While sitting aboard an airplane bound for France, teenager Alex Browning is experiencing some terrifying anxiety.

His classmates, on the other hand are psyched about their school trip. However, after Alex has a vision of their plane crashing, he flips out and is hauled off the flight along with a few of his friends and one of their teachers.

Not quite understanding what just happened, some of his companions are justifiably annoyed with his behavior. However, when the flight they were supposed to be on explodes in mid-air, the teenagers find that death begins stalking them and this time, there may be no escape.

Bret Easton Ellis’ horrific novel comes to life in the capable hands of director, Mary Harron. Patrick Bateman (Christian Bale) is your standard young, urban professional. He has a bright future ahead of him.

At least, that is the image he projects to everyone. However, inside him lies a violent psychopath with a penchant for blood and carnage.

If you haven’t caught this terrifying masterpiece yet, you can find American Psycho on iTunes, You Tube, Amazon Prime, VUDU, Google Play and Netflix.

For those of you that enjoyed Vincent D’Onofrio’s glorious portrayal of Wilton “Kingpin” Fisk in Daredevil, then you really need to watch The Cell. The actor is creepy and menacing beyond all words as serial killer, Carl Stargher.

Carl wants to create a “living doll” so he kidnaps women and attempts to turn them into his psychopathic fantasies. When he experiences a stroke, which places him in a coma, social worker, Catherine Deane (Jennifer Lopez) teams up with an FBI agent (Vince Vaughn) to undergo an experimental procedure where she can enter Stargher’s mind.

While trying to uncover where he is holding his latest victim, it is a race against time as she dives into the deepest and darkest parts of his tormented mind. Will she succeed and save a life?

Enter The Cell, if you dare on You Tube, Amazon Prime, Google Play, VUDU and iTunes.

Sam Raimi directed this horror “sleeper” written by Billy Bob Thornton. Loosely based on Thornton’s mom who was a psychic, the film is about Annie Wilson (Cate Blanchett) a clairvoyant who is called in to assist in a missing persons case.

Jessica King (Katie Holmes) has disappeared. Her fiancé, Wayne Collins (Greg Kinnear) is desperate to know what has happened to her. While Annie tries her best to not get involved, she keeps on having disturbing visions of the young girl’s fate.

The Gift can be found streaming on You Tube, Amazon Prime, Google Play, VUDU, iTunes and Netflix. 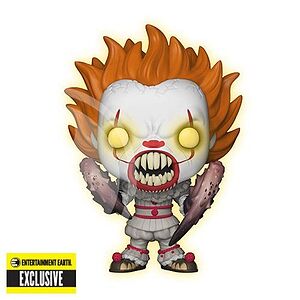 Other flicks turning 20 and where you can find them:

Next: Keanu and 9 other celebs that believe in the paranormal

Have you seen Ginger Snaps? What are some of your favorite horror films from 2000? Let us know in the comments.