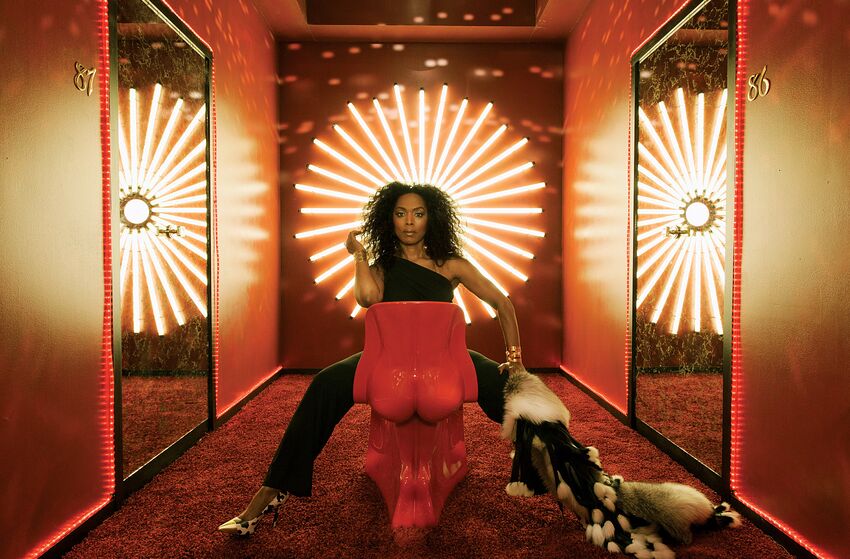 American Horror Story isn’t going anywhere any time soon. The series has officially been renewed in a new deal with FX. But for how many seasons?

American Horror Story and show creator Ryan Murphy started something huge when the show first debuted on FX all those years ago. The series has become a seemingly unstoppable force as it moves through season after season, each one more disturbing than the last.

Whether critics love it or hate it each year, fans still turn up in droves to see what kind of crazy madness Murphy and co. will cook up next.

The most recent season, American Horror Story: 1984, conquered the slasher genre. It debuted to mixed feelings from audiences and critics. Whether you liked it or not, you knew you had at least one more season to look forward to with Season 10 already greenlit.

Well, now it looks like the show will be sticking around for at least three more rounds. Deadline confirmed today that FX renewed the horror anthology show for three more seasons, meaning that, at minimum, the show will run through Season 13, fitting, for a horror show.

Considering the show has conjured up close to 100 Emmy Award nominations and taken home 16, it’s not surprising that the network would want to keep it around for the long haul.

Season 9 was the first season not to feature some of the main cast members like Sarah Paulson and Evan Peters, but it looks like Paulson will at least be returning for the tenth season. Does that mean we can count on Peters coming back at some point in the future? He’s got four seasons to decide.

What do you think about the major renewal news? Are you planning to keep watching American Horror Story for all these new seasons? Let us know your thoughts in the comments below.