From Halloween to Friday the 13th and beyond, we all know who the biggest slasher villains in the genre are. Could there ever be a new one as iconic?

Michael Myers, Leatherface, Jason Voorhees, and Freddy Krueger are arguably the most famous figures in the slasher genre and horror as a whole. When you think about the golden age of slasher flicks, those are the characters who come to mind.

There are other notorious killers too, like Chucky and Ghostface, but they’re not entirely on par with the other four. Chucky is incredibly popular. Don’t get me wrong. But his franchise has always been for a more niche cult following.

Ghostface was a surprise because he didn’t come around until the 1990s. Ghostface is also different from the rest because there is no single Ghostface. There is only one Michael Myers and Freddy Krueger, but many people have adorned the Ghostface mask. The Ghostface mask is a symbol more so than an entity.

Since Ghostface, can we, without a doubt, say there has been another slasher flick as iconic as Halloween, Friday the 13th, Texas Chainsaw Massacre, or Nightmare on Elm Street?

Looking back at those films, it’s a shame they tend to overshadow the slashers that predated them and paved the way.

I’m talking about movies like Psycho and Black Christmas. Norman Bates was technically one of the first slasher movie villains, but he often gets shafted for the blockbuster charm and reigning legacy of the others.

Many horror films have tried to create a new slasher figure in film and failed. So we have to consider what, exactly, makes a slasher killer iconic? Could we ever see a new icon emerge for contemporary audiences? Will we, instead, recycle and run Jason, Michael, and Freddy into their graves (then in a few years, they’ll pop out again, as is the pattern)?

Michael Myers has already been revived and will continue on his bloody path for at least two more installments. Friday the 13th, Texas Chainsaw, Scream, and Nightmare reboots are in a perpetual state of development. It’s only a matter of time before it comes to fruition, even Chucky is getting his time in the limelight with the recent reboot and a television series on the way.

In my opinion, it is possible to have a new slasher icon. In some ways, we already do. They’re not going to look the same way they did when slasher films initially became popular. Horror has evolved beyond that point in time, and I’m not sure it can ever go back.

Honestly, that’s not a bad thing. Despite the way people look back fondly on those original movies, they had a lot of issues, particularly with sexism. Filmmaking has come a long way since then. The simple rules of those slashers don’t work with modern audiences.

I’m not disparaging those movies, I love them, but we can’t argue with how outdated some elements are.

That’s why many of the slashers we see now are unrecognizable. They don’t present themselves in the same way as the films we saw in the 1980s.

I’ve seen many people argue about whether or not Jigsaw can be considered a slasher icon. He kills tons of people, so why not? Well, he kills them with elaborate methods of torture and games rather than brute force. 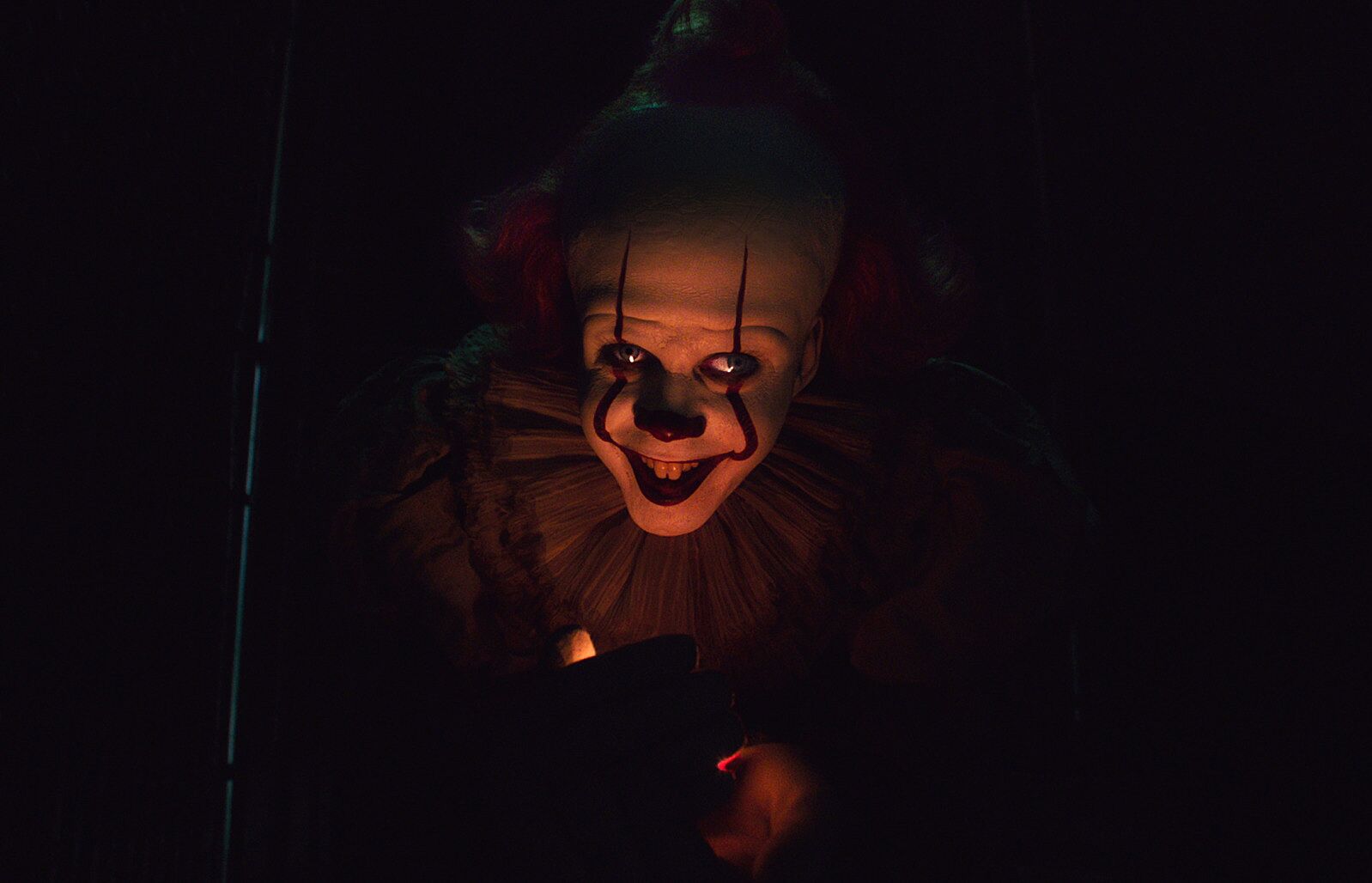 My response to that is, so? Why can’t we broaden our definition a little bit? Horror is evolving; it’s time we let our terminology adapt.

Could Pennywise be considered a slasher? His popularity has increased in a big way since the release of Andy Muschetti’s It. With the second film looming on the horizon, he will only continue to be a permanent staple in the horror lexicon.

Pennywise doesn’t kill people the same way as Jason or Michael, but you know what? Neither does Freddy Krueger.

If one of the original slashers was already warping the rules of reality back in the ’80s, then why can’t we continue that tradition to incorporate more modern monsters? Pennywise devouring Georgie is still one of the scariest scenes in all of horror.

Another element we need to take into consideration is the impact of horror on television. Some of the best slashers are coming from TV now.

Look at American Horror Story. Ryan Murphy has given us Bloody Face, Twisty the Clown, and his upcoming season, AHS: 1984, will center entirely around a summer camp slasher theme. Even unlikely television shows have gotten in on the slasher fun. Riverdale has given us not one, but two different serial killers: Black Hood and the Gargoyle King.

Netflix too has its stake in the slasher game with its series aptly titled, Slasher. It’s an anthology. Each season involves a different slasher terrorizing a new town.

These days, slasher flicks and shows are typically more about the mystery than they are about the legacy. When you watch Halloween, you know you’re dealing with Michael Myers. Whereas when you watch American Horror Story, you have no idea who the culprit is or what their motive will be, and that makes it compelling to watch.

Fans want the question mark. We all devour true crime, crime dramas, and mystery series. We like to be kept in the dark. That’s what keeps us engaged. The older horror films were less inclined to add in twists and secret identities (except the rare exception: see Sleepaway Camp or the original Friday the 13th).

In conclusion, yes, I do believe there can be a new slasher icon. However these icons manifest; we have to accept they won’t look like previous incarnations.

We can’t replicate or replace the legendary fictional characters. But you can be inspired by elements of their characterization and combine them with modern-day horror to create something new and equally vicious.

Next: 8 scary books coming out in September 2019

What do you think about the idea of new slasher icons already existing? Who are your favorite slashers, from past or present? Let us know your thoughts in the comments below!